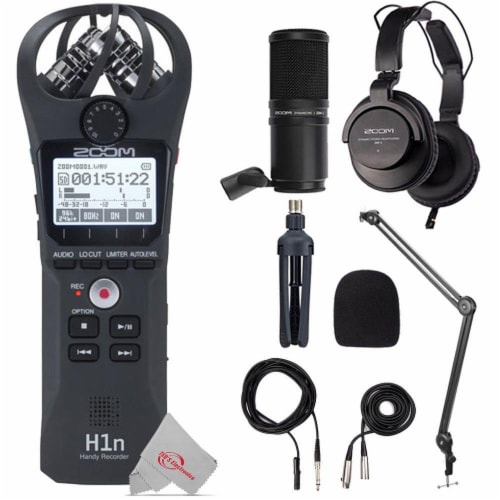 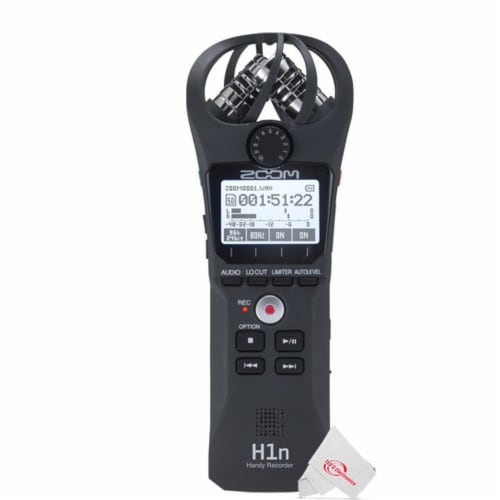 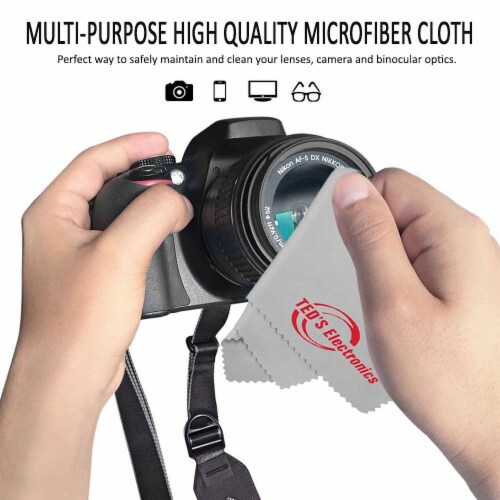 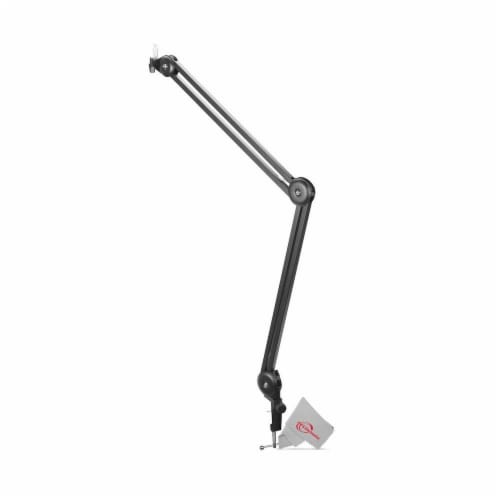 An ideal fit for solo musicians and podcasters, as well as a terrific entry point into the world of audio for video and sound design, the black Zoom H1n portable recorder features an onboard stereo microphone that lets you easily record two tracks of high-resolution audio in the palm of your hand. Songwriters will appreciate unlimited overdubbing for building songs layer by layer, while filmmakers and podcast producers will enjoy the H1n's ability to capture clean, distortion-free speech.Like other H-Series Handy recorders such as the H5 and H6, you can hold it in your hand, attach it to a mic stand or tripod, or mount it to a camera (shoe mount available separately). Springing from the foundation of the original H1, the H1n packs an array of workflow and performance upgrades into a rugged body that's more than ready to meet the varied demands of videographers, musical artists, podcasters, and more. From its plentiful battery life to its multiple audio-enhancing functions, the H1n is well equipped for tracking live performances, rehearsals, and demos, or for recording sound effects, interviews, and ambience. It can supply plug-in power for a condenser lavalier mic, or accept a direct line-level connection from a mixer or wireless receiver. No matter the source, selectable auto-recording and pre-recording ensure that you'll never miss the start of a take.What's New on the H1n Operability is simplified via one-touch buttons, a dedicated gain dial, and an improved display. A built-in limiter protects against distortion caused by overloads. Auto-record, pre-record, and self-timer functions enhance your workflow and prevent cutting off the start of recordings. Unlimited overdubbing allows layering new performances on an existing recording. Playback speed is adjustable for transcribing, studying, and learning pieces of music or quickly scanni