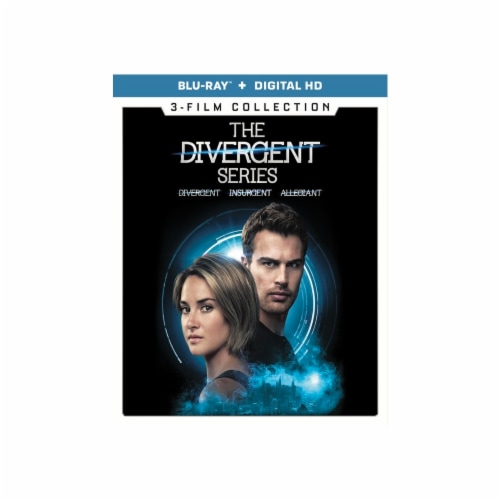 Join the spectacular adventure as Tris (Shailene Woodley)—a Divergent who will never fit in a future world divided by factions—unites with the mysterious Four (Theo James) to unlock the truth about the past, fighting to protect her loved ones and save her city in the first three action-packed movies from THE DIVERGENT SERIES.

This is a multiple-item set containing these film/programs: