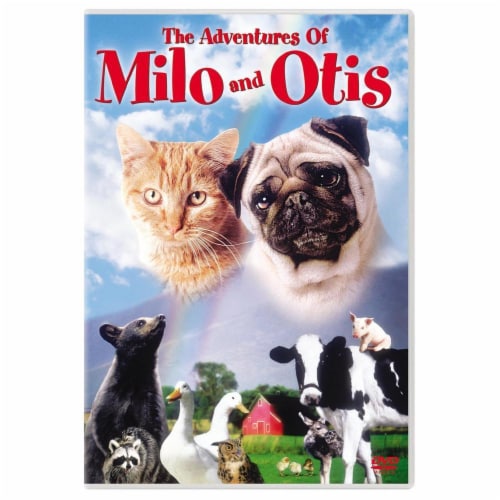 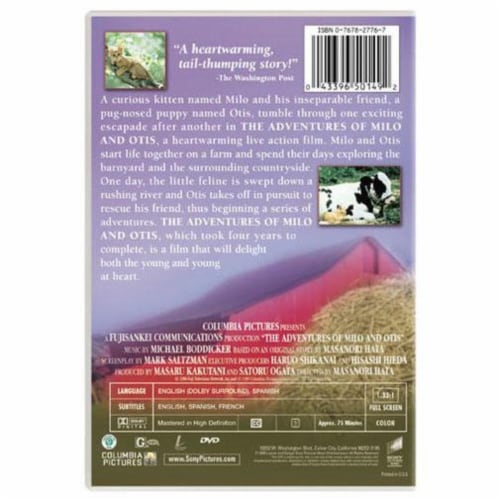 A curious kitten named Milo and his inseparable friend, a pug-nosed puppy named Otis, tumble through one exciting escapade after another in this heartwarming live-action film. Milo and Otis start life together on a farm and spend their days exploring the barnyard and the surrounding countryside. One day, the little feline is swept down a rushing river and Otis takes off in pursuit to rescue his friend, thus beginning a series of adventures.