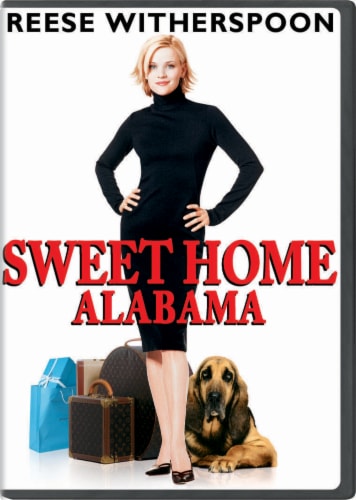 This delightfully entertaining romantic comedy stars Reese Witherspoon (Legally Blonde) as sophisticated Melanie Carmichael, a rising New York clothing designer who suddenly finds herself engaged to the city's most eligible bachelor. But this is no fairy tale romance for Melanie. She has skeletons in her fashion-filled closet that include Jake—the backwoods husband she married in high school who refuses to divorce her. Determined to end their marriage and sever all ties with her past once and for all, Melanie returns to Alabama. But home starts to tug at her heartstrings, and what she thought she wanted may not be what she wants at all.