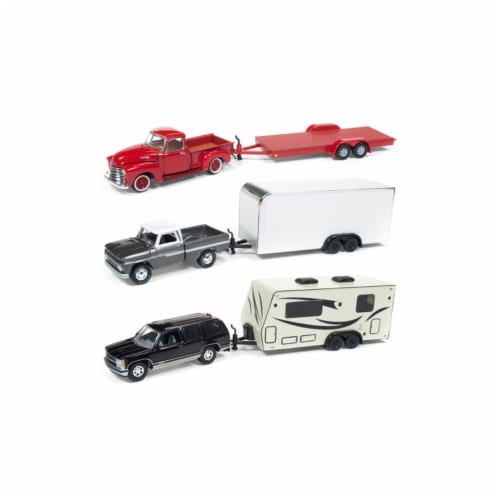 When Playing Mantis pioneered the idea of offering die-cast "First Shots" back in 1994 it was very popular with collectors. Now Playing Mantis is proud to present this spectacular set of American Chrome First Shots. these classic models are optained in limited quantities of just 7500 sets. Each boxed pair includes one highly detailed '50s vehicle with a special dazzling Kandy Khrome finish plus one raw Vette. This is what a die-cast vehicle looks like after it is injected and removed from the mold and before paint and trim are added. Both cars have been assembled with Real Wheels Series "rubber" tires and neither of these rare cars.