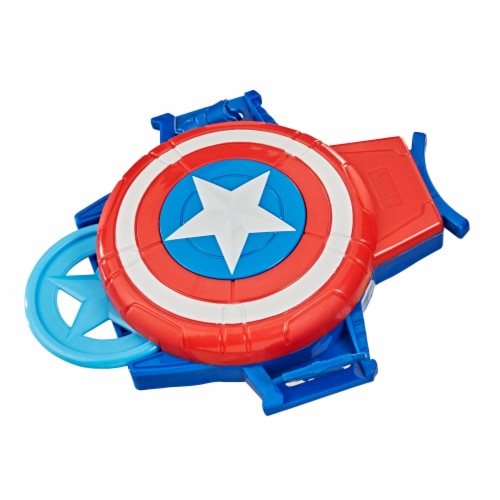 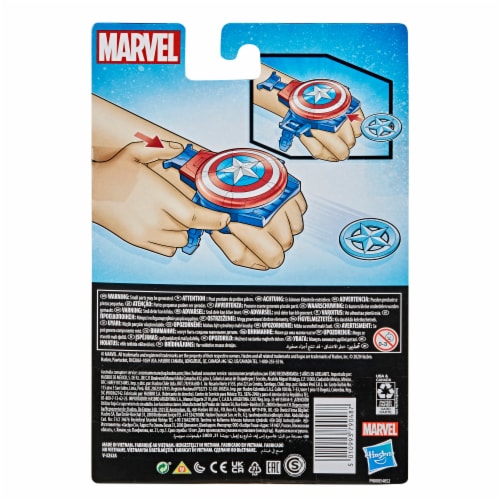 Kids can imagine defending the world like their favorite Super Hero with this role-play gear inspired by the Marvel Cinematic Universe that includes Avengers: Infinity War. Heroes-in-training can imagine protecting the world from evildoers like Thanos!
Copyright 2020 MARVEL.
Hasbro and all related terms are trademarks of Hasbro.

Includes: gear.
Ages 5 and up
CAUTION: Do not swing, poke or jab at people or animals.
WARNING: CHOKING HAZARD – Small parts may be generated. Not for children under 3 years.