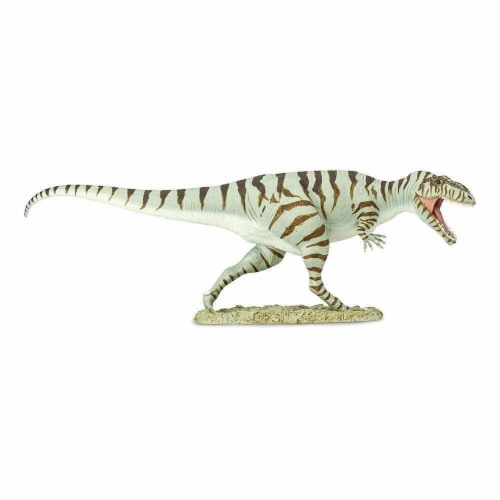 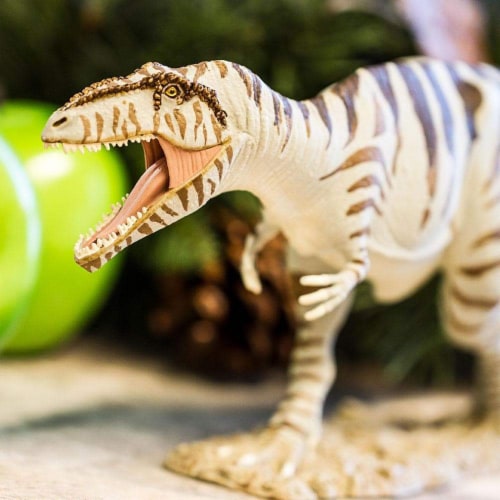 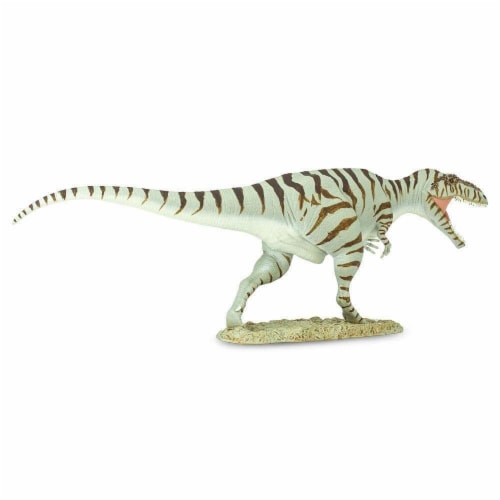 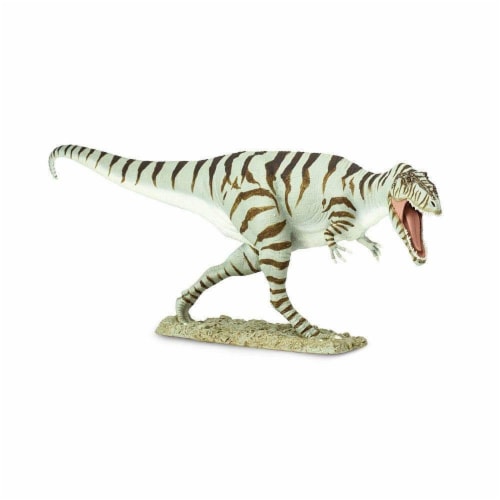 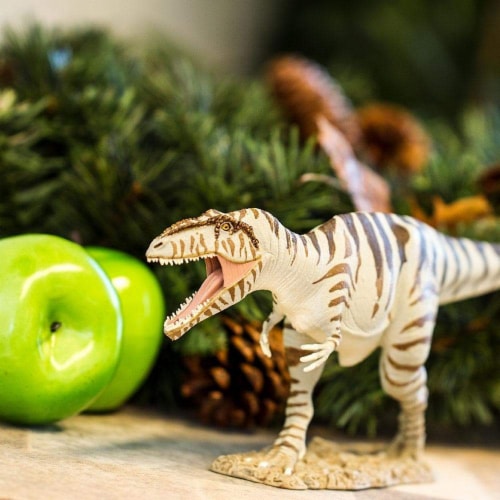 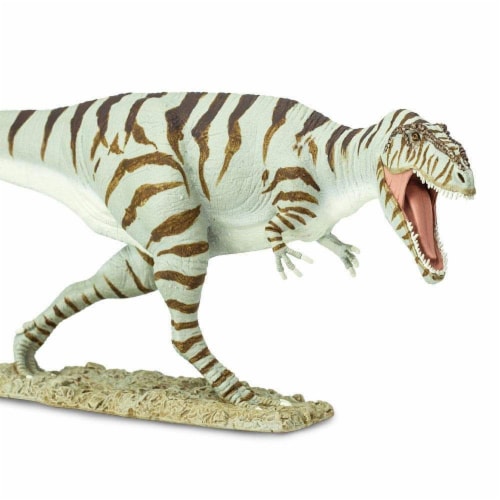 Giganotosaurus is the largest carnivorous dinosaur from South America. At an estimated 41 ft long, this massive dinosaur challenges even Tyrannosaurus rex for the title of largest theropod ever. Giganotosaurus occupied South America during the Late Cretaceous, 97 million years ago, History: This predator is gigantic by name and gigantic by nature. It was first reported by Rodolfo A. Coria and Leonardo Salgado in 1995 as the largest predatory dinosaur of all time, a claim was based on a partial skeleton including bones from the skull, shoulder, hips, and legs, plus most of the spine. The remains were excavated from the RÃ­o Limay Formation of NeuquÃ©n Province, Argentina, so while it is without a doubt the largest theropod dinosaur from South America, since no complete skeleton of Giganotosaurus is known, its exact length is an estimate. Scientific Name: Giganotosaurus carolinii Characteristics: Giganotosaurus was a strong carnivore with large jaws filled with blade-like teeth. It walked on two muscular legs with three-toed feet and sharp, curved claws. It used its long tail to counterbalance its heavy head. Size: This graceful Giganotosaurus toy figure is 14.5 inches long and 4 inches high. This Giganotosaurus toy model is supported by a base. The Gigantosaurus is part of the Wild SafariÂ® Prehistoric World collection All of our products are Non-toxic and BPA free