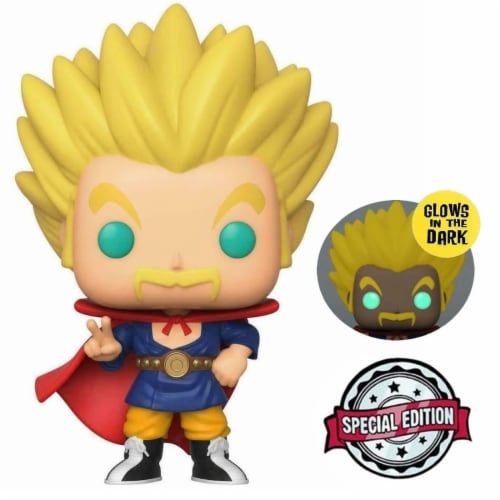 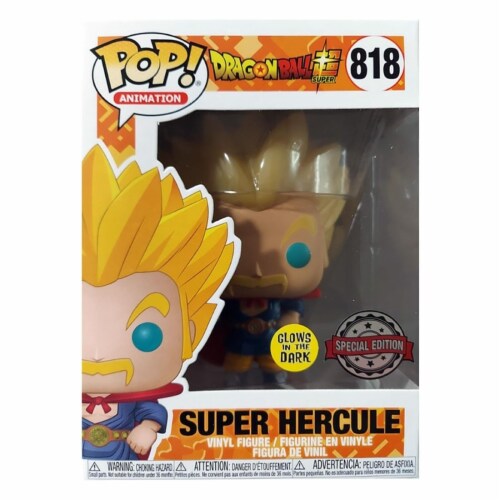 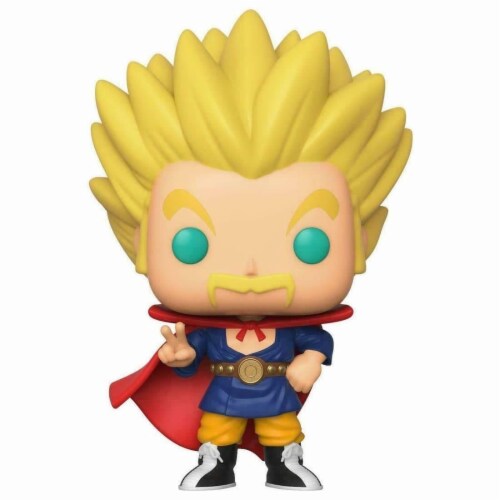 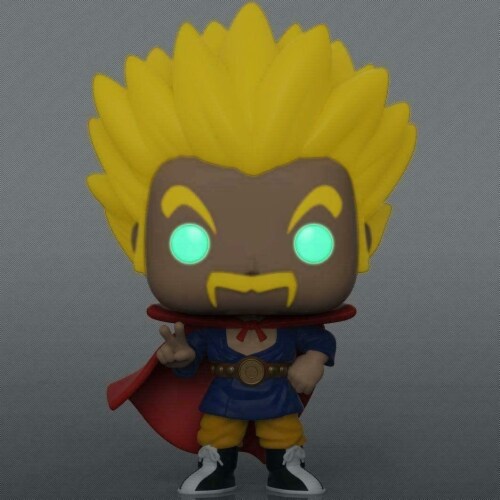 Show off and display your favorite characters from video games, movies, sports, to television with Funkos vinyl figures! These figures are approximately 3.75" and is in the likeness of your favorite character! Place them in your office, bedroom, or wherever you want to display your allegiance!Feature: Officially LicensedFeature: Featuring some of your favorite pop culture characters from television, movies, video games, and more!Feature: Stylized approx. 3.75" figure, perfect for any home, office, anywhere!Feature: Special Edition Series. #818Manufacturer: FunkoModel: Funko Pop Dragon Ball Super HerculeMPN: 48280, FUN48280UPC: 681378386578, 889698482806