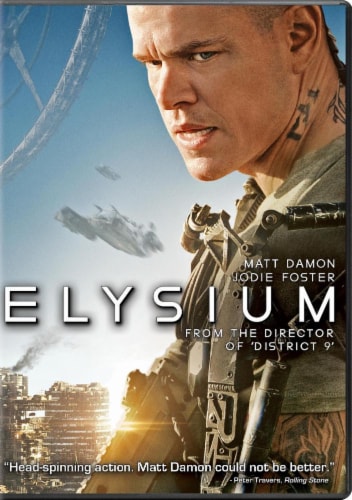 In the year 2154, two classes of people exist: the very wealthy, who live on a pristine man-made space station called Elysium, and the rest, who live on an overpopulated, ruined Earth.

A man then takes on a dangerous mission that could bring equality to the polarized worlds. Matt Damon and Jodie Foster star in this sci-fi thriller.