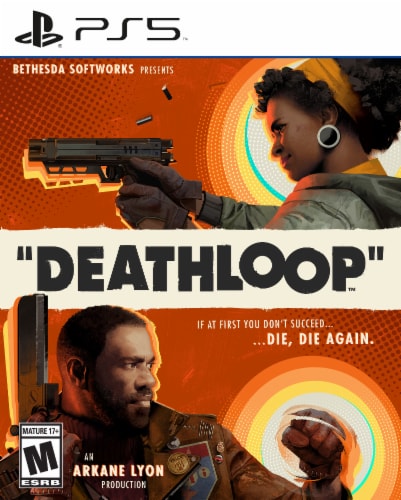 Take on the role of Colt as you search for a way to put an end to a timeloop trapping Blackreef while being hunted by the island’s inhabitants. Use weapons and abilities to take out eight key targets across the chaotic island before the day resets. Rival assassin Julianna sole mission is to take Colt out and keep the loop going. Learn from each cycle and try new paths and approaches to break the loop once and for all.