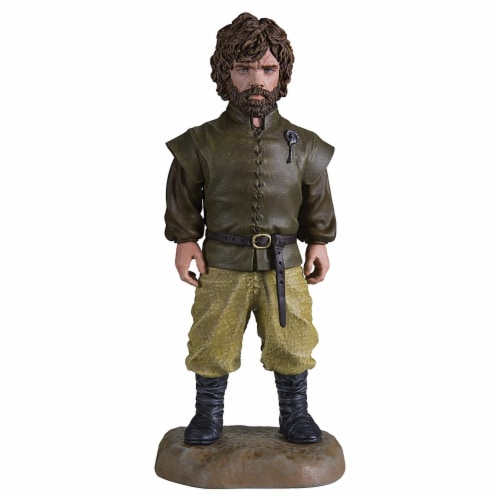 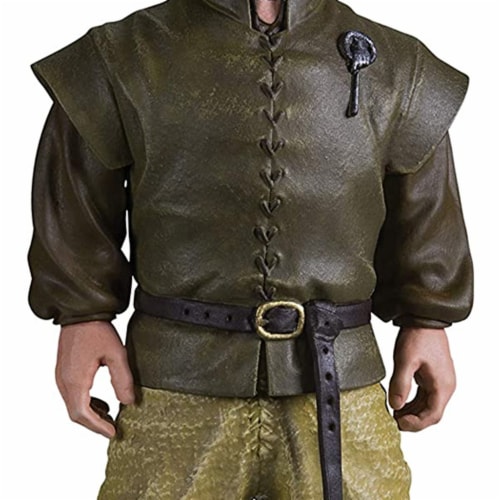 Up your collectors game by adding the Dark Horse 5.75-Inch Game of Thrones Tyrion Lannister Hand of The Queen Action Figure to your collection Tyrion Lannister has faced an unsteady and Turbulent journey thus far, from narrowly escaping execution to travelling the seas of the known world and helping to bring a new way of life to the city of Meereen. He now sides with Daenerys Targaryen as her appointed hand of the Queen, her closest advisor for the coming Wars. This highly detailed figure shows Tyrion displaying his well-earned pin as he contemplates his next move in the great game of Thrones. The Tyrion Lannister action figure is housed in a beautifully designed collectors box. This figure stands 5.75-inches tall from the base and depicts Tyrion in the outfit he wears while working as the hand of the Queen.