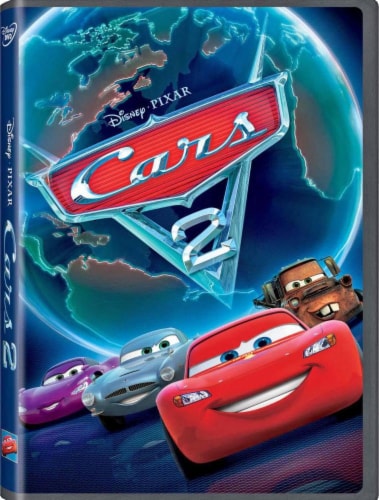 From the creators of Cars and Toy Story 3 comes an all-new, laugh-out-loud, adventure that is heartwarming and geared for the entire family. Lightning McQueen, the star racer, and the incomparable tow truck Mater take their friendship on the road. Leaving behind Radiator Springs and heading overseas to compete in the first-ever World Grand Prix, a race that will determine the world's fastest car, Mater and Lightning McQueen quickly learn that the road to a championship can be filled with plenty of potholes, detours, and hilarious surprises. And Mater gets caught up in his own intriguing adventure: international espionage! Experience the fast-paced fun with an “all-car” cast in this much-anticipated sequel from Disney-Pixar.