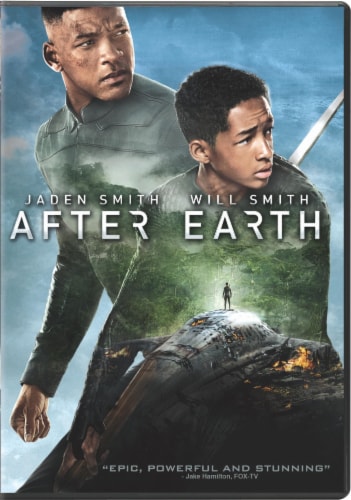 Nova Prime is humanity's new home after people were forced to leave Earth nearly a millennium ago. Now, General Cypher Raige heads Nova Prime's most prominent family. Cypher's teenage son, Kitai, feels enormous pressure to follow his in his father's legendary footsteps, putting a strain on their relationship. Cypher and Kitai set out on a trip to mend their bond, but when their craft crash lands on Earth's hostile surface, the father and son duo most put all their trust in each other or they won't make it home from Earth alive.