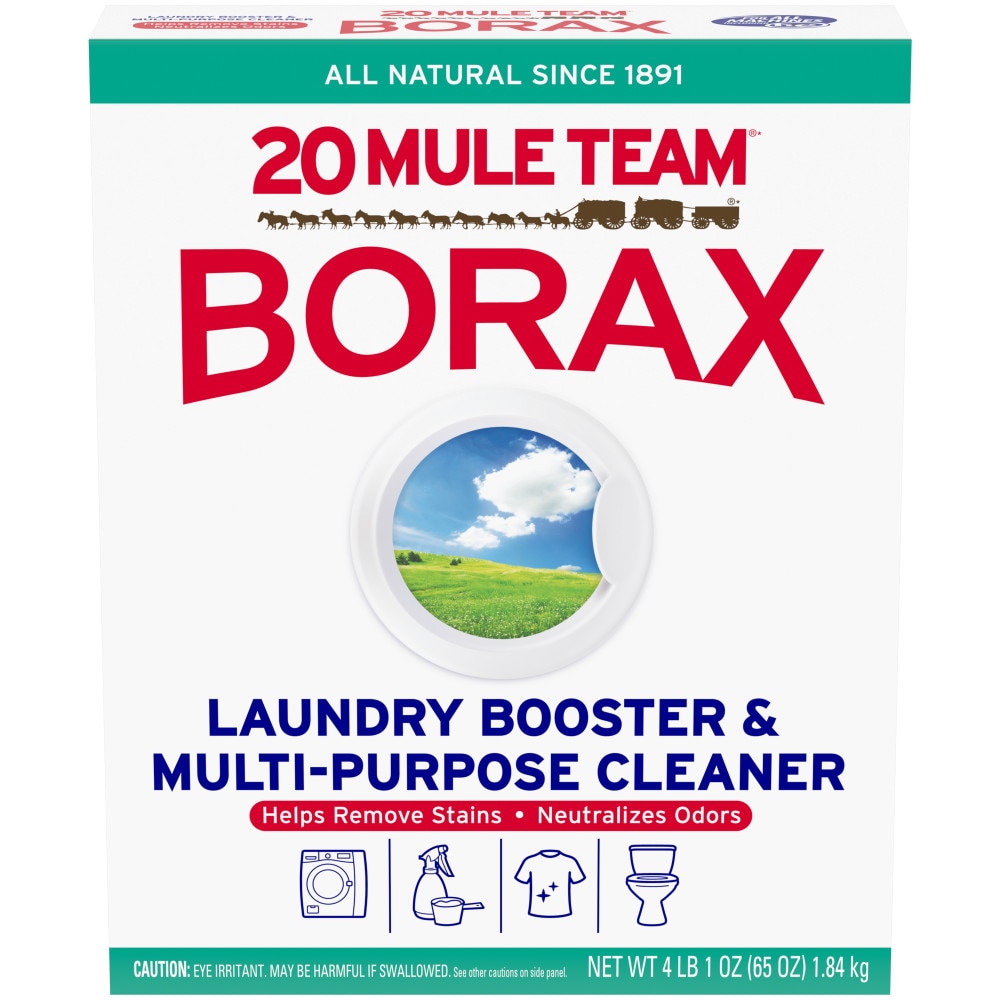 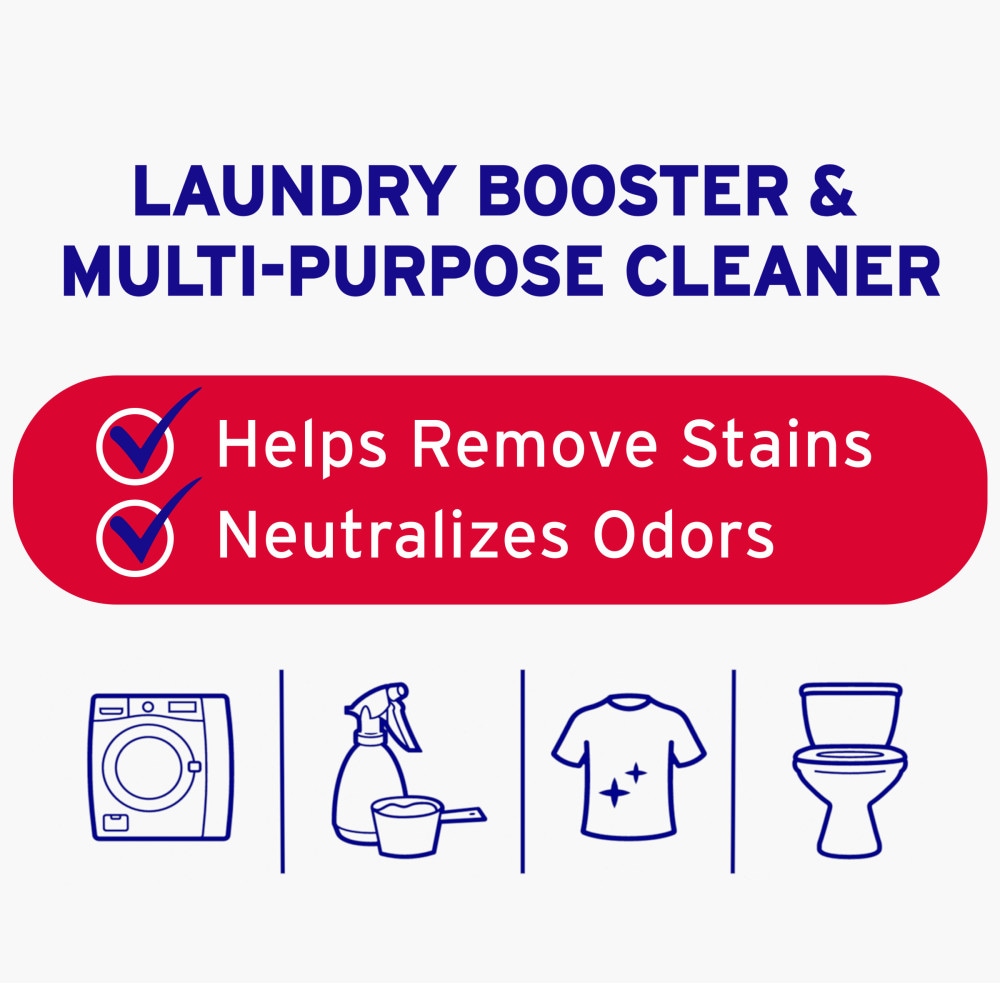 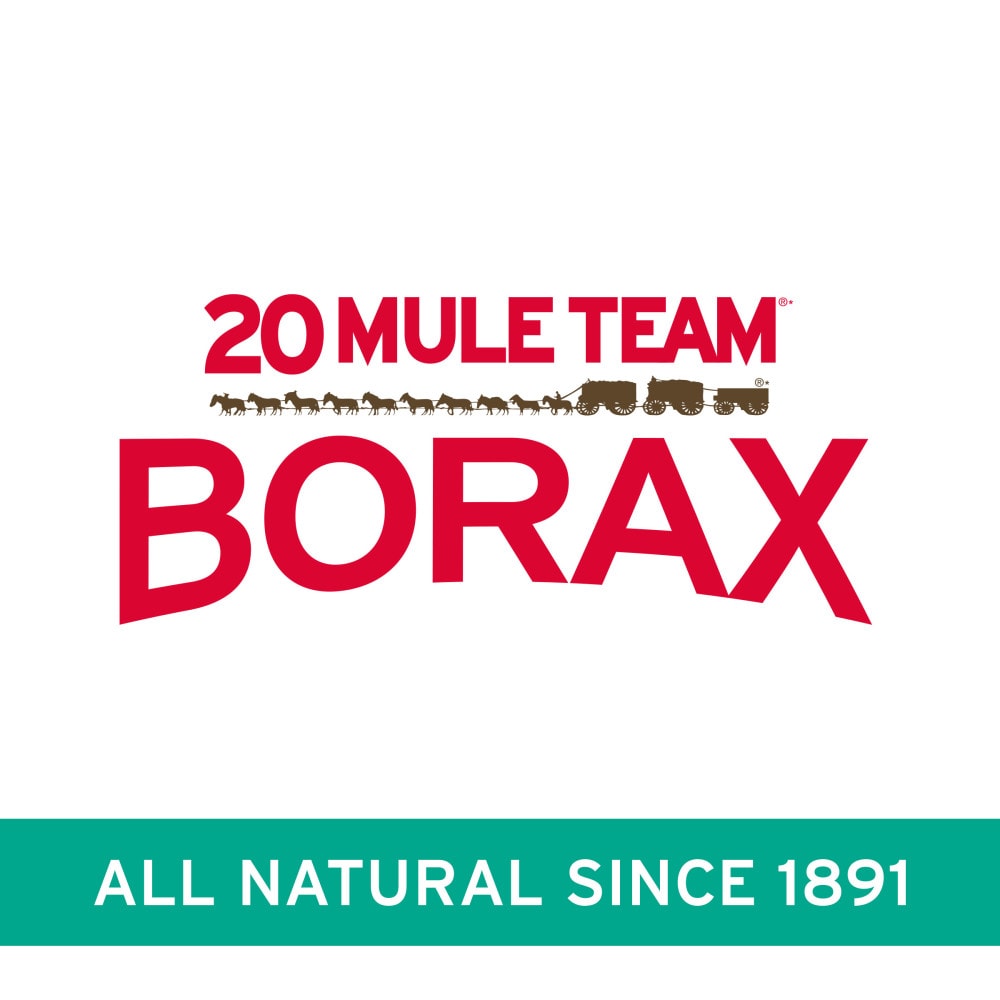 Why the name 20 Mule Team?®*Teams of mules were used to move millions of pounds of Borax from remote mines in inaccessible Death Valley to the railroad at Mojave.Originally, teams of eight and 10 mules were used, but the trek proved too much. A man named Ed Stiles came up with the idea of hitching two 10-mule teams together--twice the normal amount--resulting in a 100-foot-long team that took 10 days to carry 10 tons of borax one way across the desert.In 1894, a steam engine named "Dinah" was brought in to replace the mules, but Dinah was no match for the epic 20 mule team's power. She broke down and was towed back to town by the very mules she tried to replace.The power or Borax works just as hard as the heritage of its mule team, cleaning deep to tackle your toughest mess. 20 Mule Team®*Borax safe for all washing machines and septic tanks.20 Mule Team®*Borax does not contain phosphates or chlorine.NOT FOR DRUG USE.